Some news you might be able to use (of the recent and theatrical variety):

At that Southern California high school where the clueless principal cancelled a production of *Rent* and then reversed herself, even as cast members were being threatened, they've owned up to the fact that a little sensitivity training (to help prevent harrassment and discrimination) might be in order.

You know that replica of an Elizabethan theater that they constructed for *Shakespeare in Love* 11 years ago? They're going to reassemble it in some as-yet-to-be-determined northern-England city, and Sir Ben Kingsley's British Shakespeare Company is going to perform plays in it. 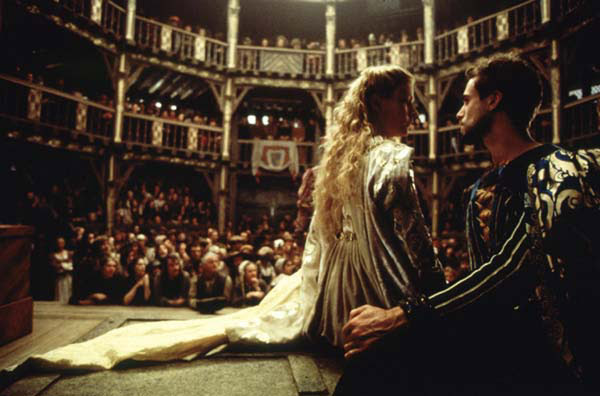 Tyler Perry is going to film Ntozake Shange's most famous play in Nov.-Dec. in Atlanta and then release it under the Lionsgate label sometime next year.
"for colored girls who have considered suicide when the rainbow is enuf" (1975) is a black feminist "choreopoem" in which, for example, "Lady in Blue" decides to have an abortion, "Lady in Red" recounts a story of domestic violence, etc. (Bobo enjoyed the Onyx Theater Company production at the East Central Community Center in, he's guessing, the late '90s.)
Bobo the Theater Ho at 8:01 AM