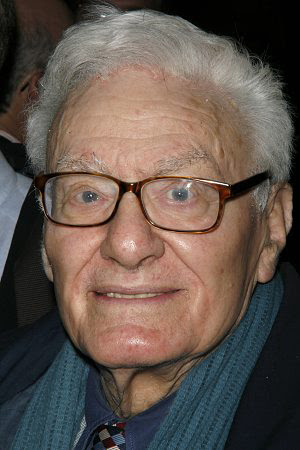 In the court of the Austrian Emperor Josef, Antonio Salieri is the established composer. Enter the greatest musical genius of all time: Wolfgang Amadeus Mozart. Salieri has given himself to God so that he might realize his sole ambition: to be a great composer. Mozart is a foul-mouthed, graceless oaf, but he possesses what Salieri will never have: genius.